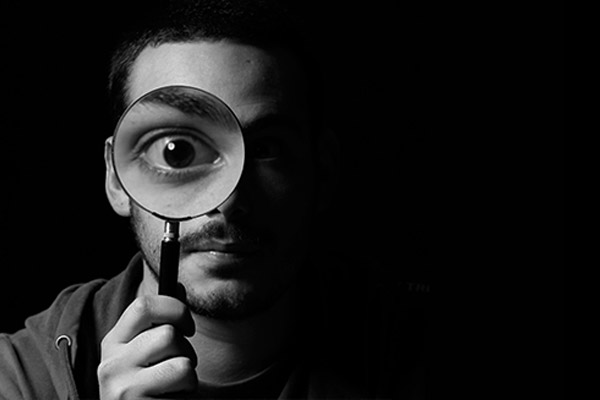 The design studio Hugi.R was created in 2014, and the initial name was the name of the creator, Hugo Ribeiro, and was later changed. The initial goal, that remains, is to have a space where ideas that resolve issues related to functionality in the Product Design discipline can be developed, while exploring new approaches, materials and textures.

Nowadays, with experience added to his academic background in Environmental Design, which he studied during 2010 and 2013, at ESAD in Caldas da Rainha, and the growth of the business, in national and international territory, Hugo is divided between Odivelas and Lourinhã, where he does everything: “I explore, create, design, produce, photograph, communicate, organize, …”

In Odivelas he has his “back office” where he produces some pieces that involve the family factory, such as Zotropo, Amonita or Cruzeta. In Lourinhã is the workshop where he works with wood, cork and has his ceramics and painting atelier (which he shares with his mother who is a ceramic painter), where Marmorite and Recife come from.

Through the distinction of the product, environment and communication, finds unlikely, sustainable and differentiating solutions, emphasizing creativity in each project, in which he is committed to always “look beyond the obvious”.